Describe a time you visited a new place

We got there by various means of transport, taking a train to the airport, then a four-hour flight, followed by a twenty-minute taxi ride from the airport to where we were staying. The whole journey took around eight hours from door to door, which was a bit longer than we expected it to take, although we didn’t have any major delays, thank goodness.

1. Do old people and young people like to go to different places for vacation?

Both yes and no. There are places that both young and old people like to go to, but then there are also places which are preferred by the young or the old. For example, old people prefer going to religious places. Young people love to go to beaches and places with adventure sports, but old people are less keen on going to such places because it requires a lot of physical exertion, which their bodies might not be able to handle.

2. What do old people and young people think about when making travel plans?

I think old people care more about comfort. Their main purpose is to relax, while young people think about recreational activities like adventure sports. That is why there is a significantly higher proportion of old people on cruises.

3. How do people get to know about new places? 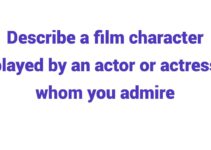 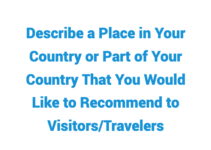 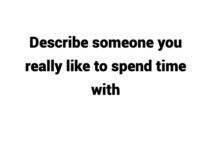